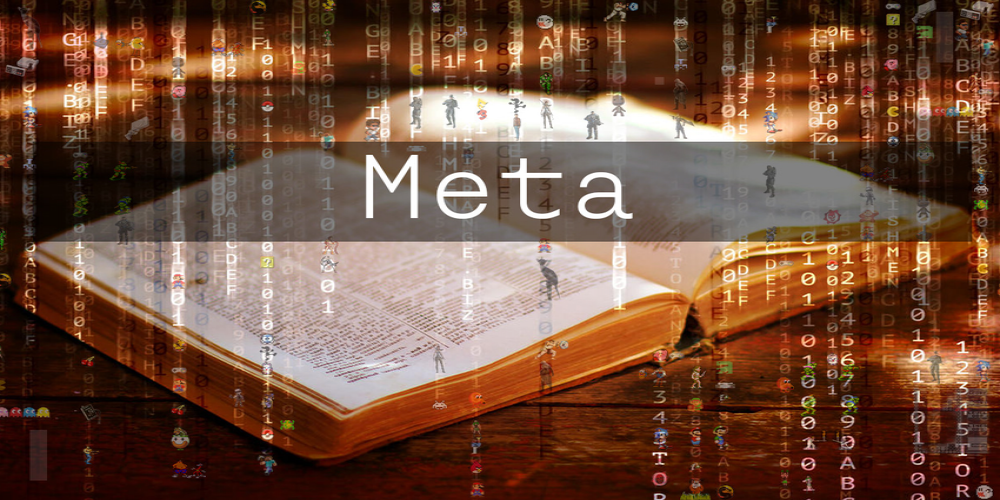 Meta has created an AI translator for spoken language. The translator, currently in beta, is available for free on the Google Play Store.

The app, which is still in development, is designed to help people who speak a primarily-spoken language communicate with those who don't.

"The app is designed to help people who speak a primarily-spoken language communicate with those who don't."

The program is under development and is not yet available for use. However, Meta is currently working on a version that will be available for both Android and iOS devices.

Meta's AI translator is based on the company's own neural network technology. The app is designed to translate between two languages in real-time, without the need for internet connection.

The app is still in its early stages, but Meta is confident that it will be able to offer a high-quality translation service. The company is currently working on expanding the app's language offerings and improving its accuracy.

Meta's AI translator is a potentially groundbreaking tool that could help bridge the communication gap between people who speak different languages. The app is still in development, but Meta is making good progress in expanding its language offerings and improving its accuracy.