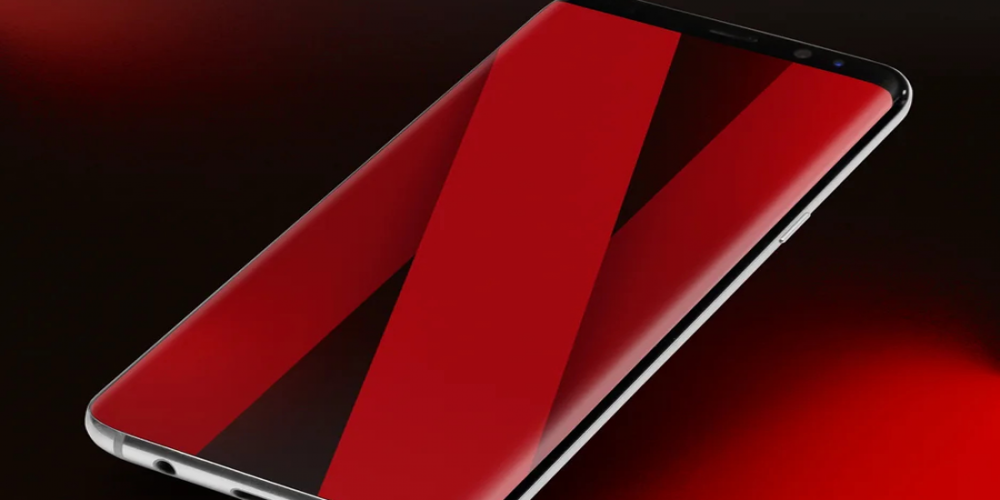 According to new data from Sensor Tower, Netflix mobile games have amassed over 13 million downloads worldwide across the App Store and Google Play. The popular streaming service currently publishes 24 titles that require a Netflix account to be accessed and played, such as Bandersnatch and Trivia Quest. Future releases titles such as The Queen’s Gambit Chess, based on the hit Netflix series.

The top titles are Stranger Things 1984 which has been downloaded 2 million times, followed by Netflix Asphalt Xtreme with 1.8 million installs and Stranger Things 3 at 1.5 million installs. While it’s not yet strong competition to traditional mobile publishers, Netflix games are generating some 1 million downloads per month with December 2021 seeing downloads of over 2.3 million.

Where Netflix does have an advantage is tying its games with series releases. For example, Stranger Things 1984 downloads shot up 2.6x during the week of the season four release on Netflix.