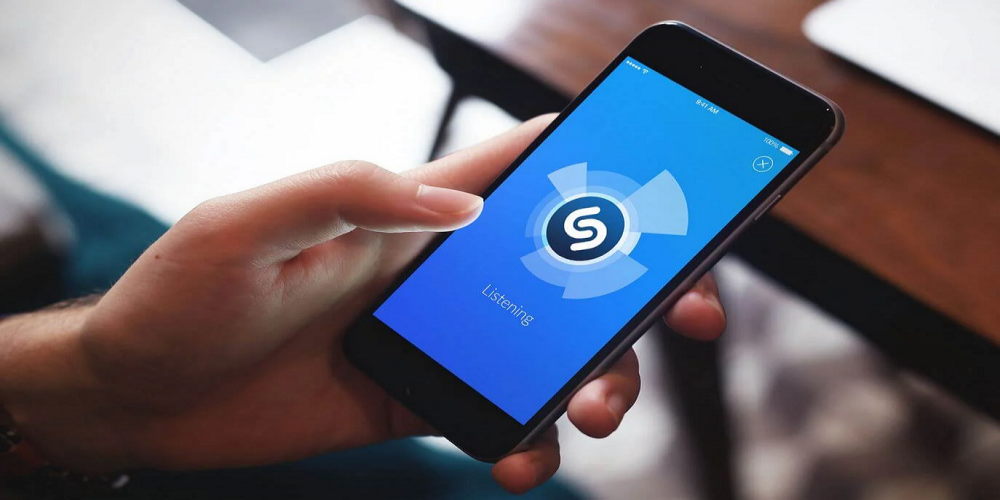 Shazam is one of the most popular music search applications available today. It allows users to identify and buy songs they hear on the radio, in clubs, or anywhere else. The app also provides users with recommendations based on their music tastes. Shazam is available for free on the App Store and Google Play.

Shazam works by analyzing the sound around you and comparing it to a database of over 10 million songs. When it finds a match, it displays the song's title, artist, and album information.
If you're connected to the internet, you can also buy the song or watch the music video. Shazam also keeps track of the songs you've searched for and makes recommendations based on your listening history.

Shazam is a great tool for music discovery. It can help you find new songs and artists that you might like. The app is also useful for identifying songs you hear while you're out and about. Whether you're at a bar or a party, you can use Shazam to find out what's playing and buy it later. Shazam is a free app, but it does have ads. You can remove the ads by upgrading to Shazam Encore. Shazam is available for iOS and Android.

One great tip for using Shazam is to keep the app open while you're listening to music. That way, if you hear a song you like, you can quickly identify it without having to go through the process of opening the app and hitting the "listen" button.

Another great tip is to use Shazam in conjunction with other music discovery tools, like Pandora or Spotify. That way, you can quickly identify a song you like and then add it to your music collection.

Finally, if you're having trouble identifying a particular song, try turning on the "hum" setting. This will cause Shazam to listen for the song's melody, rather than its lyrics, which can sometimes be easier to identify.