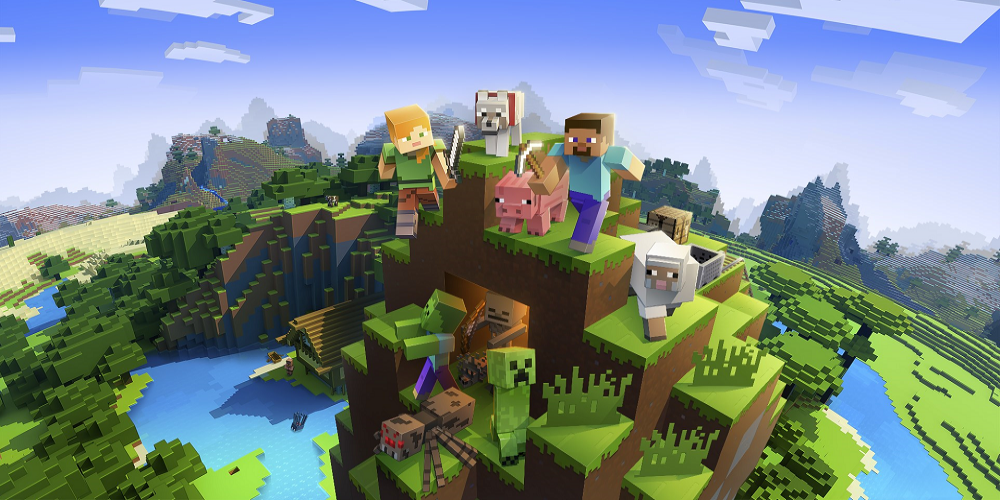 Minecraft is a game that allows players to build and explore in a 3D world. There is no set goal or objectives in the game, so players are free to explore and build as they see fit. The game has been described as a 'sandbox game', meaning that players are free to roam and experiment with the game mechanics.

The following are some tips for Minecraft newcomers:

Minecraft is a game about building things with blocks and going on adventures. There are two main ways to play the game: in Creative mode, you have unlimited resources and can build whatever you want; in Survival mode, you need to gather resources and use them to survive in a hostile environment.

One of the best things about Minecraft is that every world is unique. Take some time to explore your world and see what it has to offer. You'll find new biomes, mobs, and dungeons as you explore.

One of the first things players should do in Minecraft is to build a shelter. This will protect players from the hostile mobs that spawn in the game world. A shelter can be as simple as a small hut, or as complex as a multi-roomed house.

Players will need to craft tools and weapons to survive in Minecraft. Tools are used to mine blocks and build structures, while weapons are used to defend against hostile mobs. Players can craft items by using the crafting table that is located in their inventory.

Players will need to collect resources to craft items and build structures. Common resources include wood, stone, and dirt. These resources can be found by mining blocks in the game world.

Minecraft is more fun with friends! You can play online with friends or invite them to join you in your world. Playing with friends is a great way to socialize and make new ones.

At the end of the day, the most important thing is to have fun. Minecraft is a game that you can play at your own pace. There's no rush to do anything, so take your time and enjoy the game.

Minecraft is an amazing game to get into, and there’s so much to learn. But don’t worry, with a little bit of practice and some guidance from this article, you’ll be a Minecraft pro in no time.

Now that you know the basics of Minecraft, it’s time to start exploring and building your own world. There are endless possibilities in Minecraft, so have fun and be creative. Good lack!